Trending
You are at:Home»Guest Posts»Expert Toni Coleman asks: Are you jealous, or is this an appropriate response to red flags?

You have never thought of yourself as a possessive person and jealousy was never an issue in your past relationships. But you are definitely uncomfortable with the relationship your husband has with one of his co-workers. You have tried to slough it off, have asked him questions about some of her outside of work phone calls and texts, and have voiced your unease in a more direct way—but none of these have made a dent in your feeling that something is off. You can’t just drop the issue, but don’t want to turn into a jealous, nagging and controlling spouse who pushes your husband away with your behavior. So how can you know if this is something you need to directly confront with your spouse or if it’s really your problem, one that you need to work on before it causes real damage to your marriage? The following behaviors are red flags that say it is not you—and that signal your need to act quickly in hopes of protecting your relationship and potentially, your marriage.

He keeps telling you it is all in your head

Your spouse keeps telling you that you are overreacting and seeing things that aren’t there. He uses phrases like “we are just friends,” “she just needs someone to talk to,” “she needs a running partner and you don’t like to go,” and/or “it was just another work related call/text.” He always has a quick and dismissive response before dropping the topic.

You used to be able to talk to one another about anything that was on your minds. Though he has never been one to talk a lot about his feelings, he was usually supportive of you when you did. Now he gets annoyed and irritated—often saying something hurtful, which effectively shuts you down. You are no longer able to communicate openly and without defensiveness like you used to.

They are getting together more often for coffee, lunch and after work for drinks

He used to mention their coffee breaks and lunches, but never does anymore. In fact, he never brings her up—yet you feel her presence in your lives. When you ask, he defensively shares that they grabbed a quick bite, or met with other from work for happy hour—and it’s clear they are doing this more and more frequently. Another friend from work might drop her name in conversation or reference their close work relationship.

It began with a seemingly innocent plan to run (or insert activity) together several mornings a week. After all, they share this interest, she needed a partner for safety reasons—and you have no interest in running. Now they meet almost every day, including some weekend, and are planning to attend a race together soon. After runs, they have begun to get coffee and even breakfast—and he has become a kind of coach and trainer for her as she gets ready for an upcoming meet.

You never paid much attention to his phone usage in the past. After all, he kept the phone with him, and was always transparent in using it in front of you—sometimes to the point of annoyance when you were doing something else in the room. Now he glances at the screen and quickly exits the room, texting in response or talking in a quiet voice. Why the secrecy if he has nothing to hide?

He never leaves his phone unattended

He used to leave his phone around the house when he was doing something in the kitchen, using the bathroom or handling a chore. Now you never see it. It is as though he keeps it with him at all times and puts it away and out of sight if he is in the shower. You have been looking for a chance to access it, but it is never left unattended and you don’t know where he hides it.

He rarely talks about work with you anymore

You used to talk about your day, your work projects, office politics and personalities. However the topic never comes up anymore and when it does due to you initiating it—he offers a one or two word response before shutting it down and trying to redirect to something else. He just does not want to talk about work, and especially, her.

You used to check in with each other during the day—discussing plans for dinner, sharing something that you knew the other would be interested in, and lining up plans for an upcoming event or the weekend. Now when you text he usually doesn’t get back to you until much later, if at all. Your calls often go to voice mail and if you reference it later at home, he says he just assumed that whatever it was could wait unless you said otherwise. He just doesn’t seem interested in speaking with you or interacting with you the way he used to. You don’t even feel married sometimes.

If even just a few of these ring true for you—you are probably not suffering from an overactive case of jealousy or paranoia. Ask him to go see a counselor with you or go yourself if he refuses. Ignoring the problem will not make it go away—and unless you intervene quickly, an emotional affair can grow into a sexual one and one that can lead to the end of your marriage. 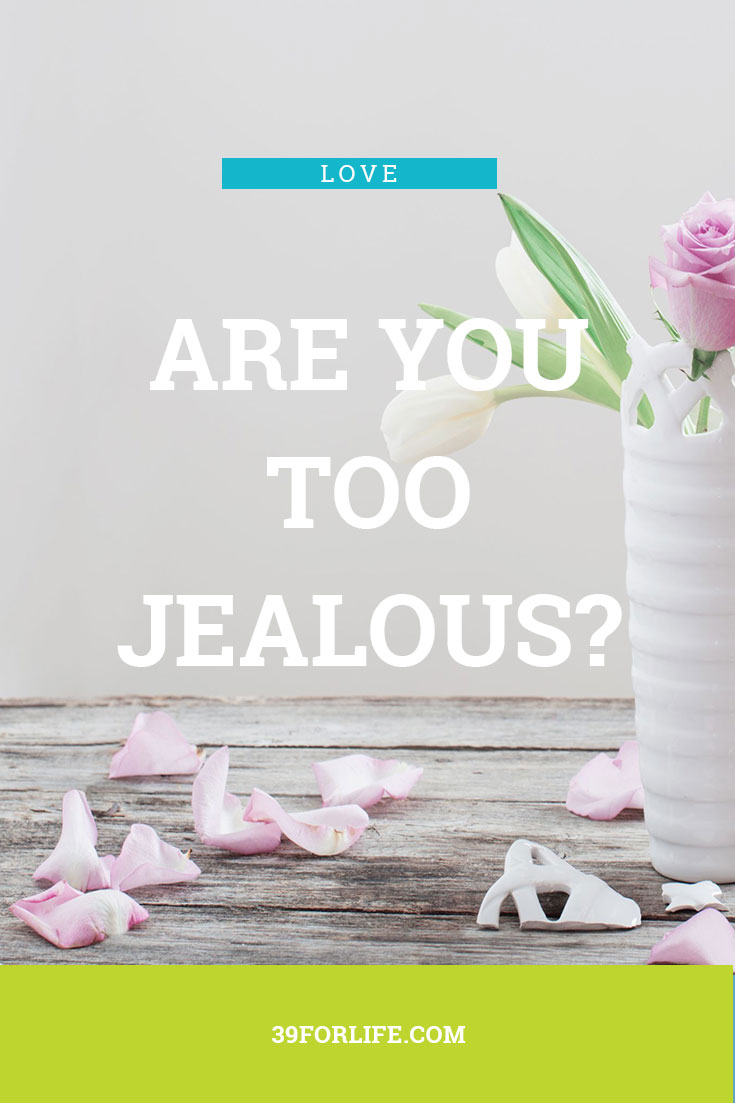 I am the Founder of Stage Marketing and specialize in healthcare marketing. My doctorate is in communication, which means that I draw from the areas of psychology, sociology, and the humanities to understand the emotional and spiritual side of health.