Many things can cause pancreatitis. Mine was caused by a prescribed medicine. Medicines are notorious for causing pancreatitis. I ended up in the ER after vomiting for eight straight hours with no end in sight. Besides the vomiting, I felt as though Muhammad Ali had used my stomach as a punching bag. Ad after ad on TV lists side effects of medications, and if you listen carefully plenty of them list stomach pain, nausea and vomiting, and pancreatitis. I tried a new prescription for a rheumatology ailment. As my gastroenterologist explained to me, “Rheumatology and gastroenterology often butt heads.” Just being on this medication for one week landed me in the ER with pancreatitis.

There are five symptoms of pancreatitis that are the most common.

Some patients have all five of these symptoms. Others experience only a few. Upper abdominal pain can occur with or without eating. Oftentimes it is exacerbated after eating. Many people feel abdominal pain increases when they lie flat on their back. I am the opposite. I feel better lying down. Everyone is different. But if you suspect you have pancreatitis, don’t hesitate to visit your doctor. 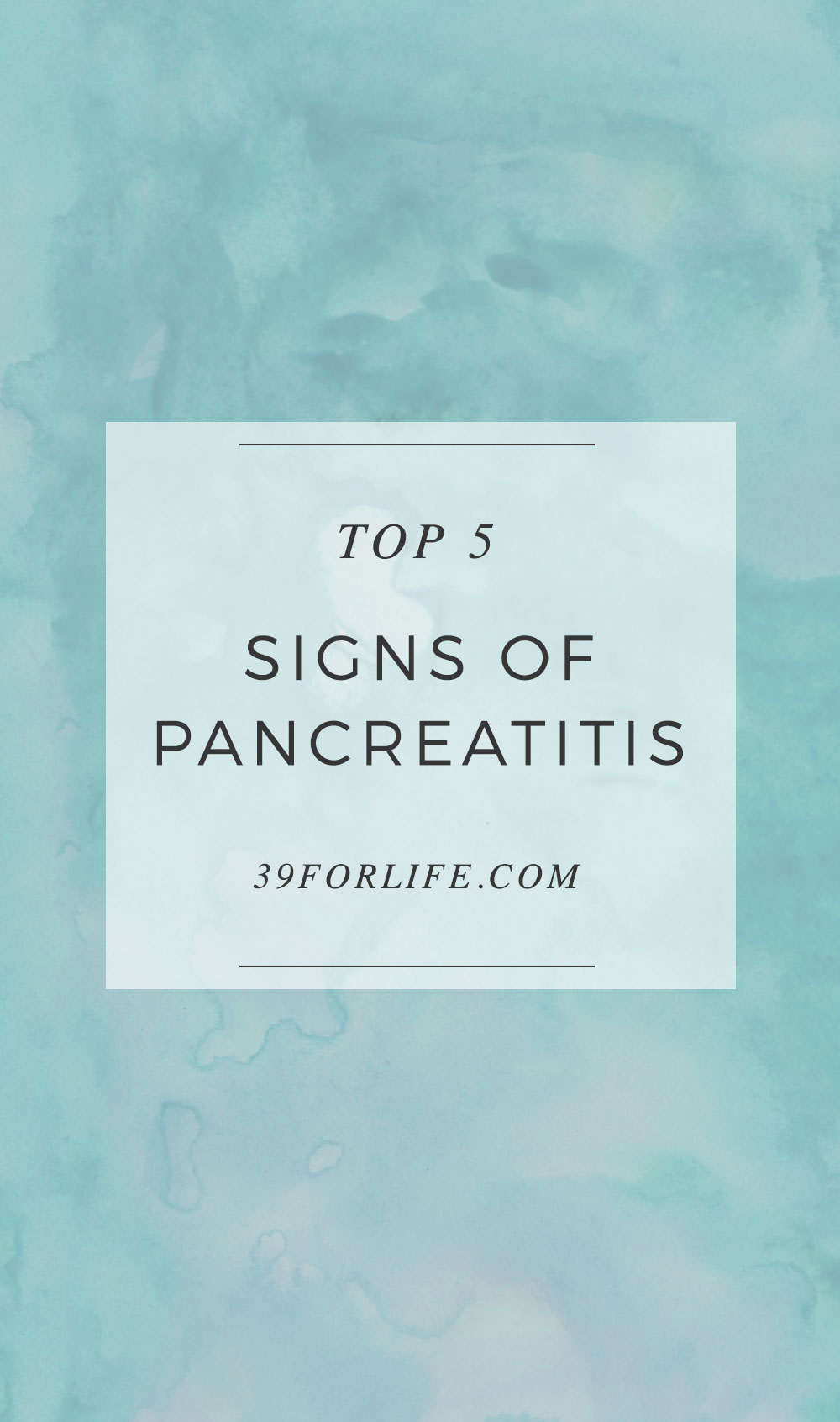 I am the CEO of Osmond Marketing and specialize in healthcare marketing. My doctorate is in communication, which means that I draw from the areas of psychology, sociology, and the humanities to understand the emotional and spiritual side of health.