Trending
You are at:Home»Author: Debbie Ceresa

When Debbie Ceresa was ten years old, she won a school contest but never told her family. The night of the book fair, her parents found out that she had designed the carousel and theme for the fair. Her mother loved to remind her of this story, she was so proud. She took her never-ending ideas for granted. A love for books and education never left her. Years later, at the age of 36, Debbie went back to school and graduated with upper division honors from Northern Illinois University. She also worked as an admissions director at a private academy, where she revitalized the school’s image and implemented a wide range of educational programs. One of the most important personal accomplishments in her life was completing her memoir, A Beautiful View. The story turned into a two-year project that took Debbie on a learning experience with many accomplished writers throughout the country. Following her heart and her hunches, Debbie Ceresa moved from Illinois to Arizona, where she has a beautiful mountain view and the occasional coyote sighting. 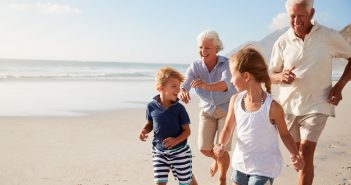 Finding Your Light: What Really Matters to You

You never know when or where you will find enlightenment. Beware! This awareness is usually…

Book Review: A Gentleman in Moscow

Amor Towles does not disappoint in his captivating novel “A Gentleman in Moscow.” Towles interest…

It’s true, I love gadgets! My love affair with technology began years ago with the… 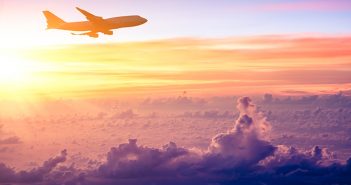 Prepare For Emergency Landings In Life 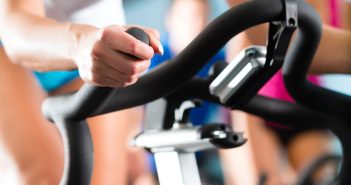 Are you stuck in your comfort zone when it comes to working out? Do you…