Trending
You are at:Home»Blog»Standing up against the need to be a couch potato

For the past three years, I have been trying to lose the same five pounds.

I’ll lose a couple pounds, feel like I’m doing really well, and then celebrate by going out for ice cream. I know I need to get back to the gym, beat the scale and (more importantly) develop good exercise habits, but I’m just not motivated.

According to R.J. Shephard’s article, “Aging and Exercise,” in the Encyclopedia of Sports Medicine and Science, I am in good company: It is difficult to motivate the vast majority of older adults to exercise regularly. But after doing some research, I’ve discovered ways to get recommitted.

In a study at the University of Minnesota, Twin Cities, of 3,026 dieting adults, those who weighed themselves more frequently lost more weight over two years or regained fewer pounds. That makes sense to me. I got frustrated at not losing the pounds, so I quit weighing myself to avoid having a bad day. I need to force myself to look at those numbers.

Stick a model on your fridge.

Seriously, this works. But you have to choose people based on your motivational style. In a series of three studies, Penelope Lockwood and colleagues discovered that some people are motivated by success and others are motivated by failure. So, if you’re motivated to succeed, put a slim model on your fridge. If you’re motivated to avoid failure, put an example of a failed dieter where you can see it. I’m not sure which strategy works best for me, so I’m going to pin up Gisele Bundchen and a close-up of my cellulite.

Get rid of the candy jar.

Why, oh why, do I keep filling up my candy jar with my favorite chocolate treats? A Wall Street Journal article reported that in a four-week study of 40 secretaries, when candy was visible in a clear, covered dish, participants ate 2.5 pieces of chocolate on top of the 3.1 candies they would have eaten had the chocolates been in an opaque container. Moving the dish closer, so the subjects could reach the candy while at their desks, added another 2.1 candies a day to their intake. I keep the candy jar handy to increase the esprit de corps at work, but I am sabotaging myself in the process.

If all else fails, imagine yourself as a weightlifter.

Believe it or not, there is something to visualization – even when it comes to exercise. Guang Yue, an exercise psychologist from Cleveland Clinic Foundation in Ohio, compared “people who went to the gym with people who carried out virtual workouts in their heads.” He found that the group of participants who conducted mental exercises of the weight training increased muscle strength by almost half as much (13.5 percent) as those who went to the gym (30 percent). So, if I can’t get to the gym, it helps to know that mental practices are almost as effective as true physical practice and that doing both is more effective than either alone.

Now that I am recommitting myself to exercising, I have a few things to do: get back on the scale, pin up some motivating pictures, get rid of my office candy jar and imagine myself thin and fit. Now, I need an exercise partner. 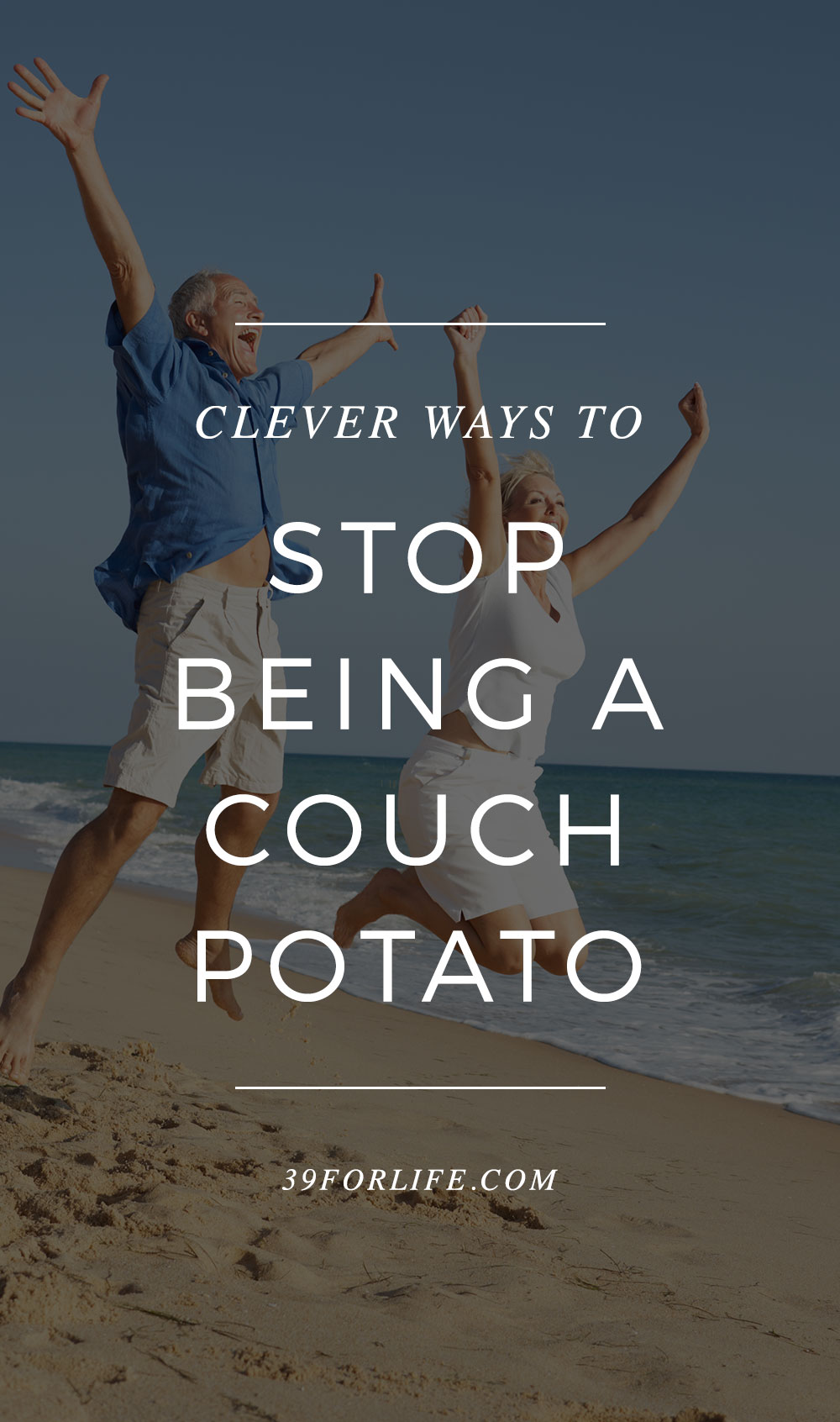 This article was originally published in the OCRegister.com. It has been republished here with permission.

I am the Founder of Stage Marketing and specialize in healthcare marketing. My doctorate is in communication, which means that I draw from the areas of psychology, sociology, and the humanities to understand the emotional and spiritual side of health.